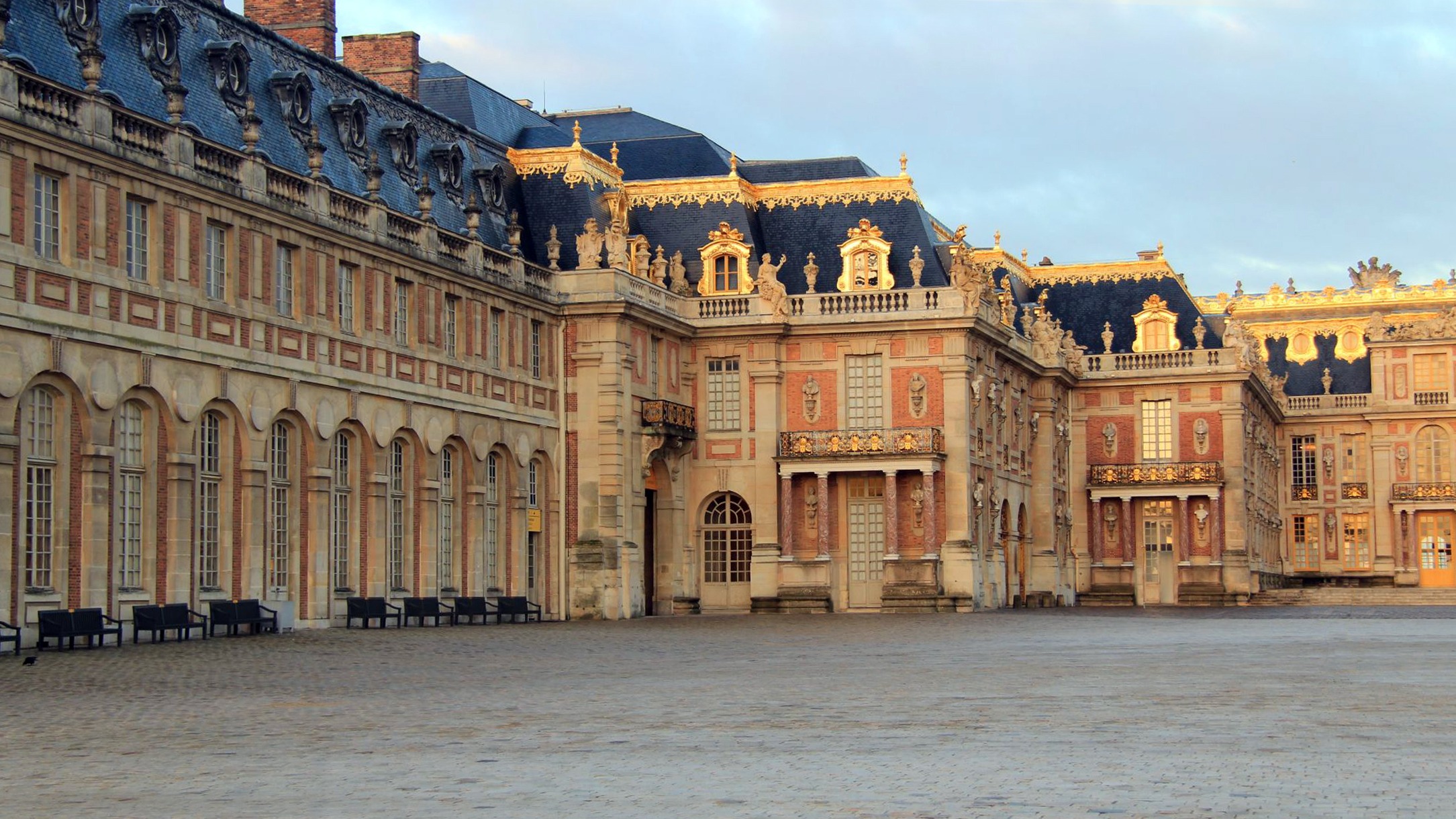 France has many fine higher learning institutions scattered around the country. It is safe to say the most notable of these can be found in Paris; although they are not limited to this city or even this region alone. With so many colleges found throughout the city it is easy for any student to find the perfect college to accommodate their needs. No matter what subjects you wish to study or the degree that you want to earn, there are enough universities in the country to make this more than possible.

In the “Top 100 Colleges in the World” there are four institutions from France on the list. One of the Universities even makes an appearance on the list twice. Those colleges include these three:

The University of Paris 11 has the largest college campus in the entire country, with locations in five of Paris’ suburbs- Sceaux, Orsay, Chatenay-Malabry, Kremlin-Bicetre and Cachan. The University specializes in human sciences, with five facilities offering Sciences, Law and Economic Sciences, Pharmacy, Medicine and Sports Sciences, three Institutes of Technology and one School of Engineering. Around 30,000 students attend this university, with around 43% of all enrollees in general education courses and another 57% in professional training courses. Additionally, there are 4,800 students attending the university from a total of 132 different countries. There are around 1,800 teachers at the institution.

This university is a combination of three universities that merged in 2009. The comprehensive higher education institution covers all fields and offers a diverse education for all in attendance. It is the largest educational institution in the country, with more than 41,000 students enrolled. Of those students there are 20% from different countries.

Ecole Normal Super Paris has undergraduate and graduate schools alike. The school is well-known for their research work, with 14 academic departments that grant their degrees after completion of masters and doctoral research has been completed. You can find graduates of this university employed in many different fields, including teaching, journalism and research.

Of course it doesn’t have to be a top university or college that you attend in France. With more than 70 different colleges there is certainly something there for everyone. While the above colleges are the most prestigious in the country there are numerous other college choices available that will provide you with a quality education based on your desires for your future career.

Paris Tech is another amazing college in France. The school focuses it education on Science and Technology industries. There are programs offering 4, 3 and 2-year degrees in related fields, with many graduates of the school going on to work in Engineering and Research. Student accommodations are found on site, with around 4,600 students in attendance at the school. The institution offers a number of extracurricular activities for students, as well as affordable tuition costs and an array of financial assistance programs.

American University of Paris is a top ranking college that was founded in 1962. It is an Arts and Sciences University offering a wide variety of disciplines to students of all ages.  Students who attend this university will find it offering about 17 major courses and 36 minor courses. The Paris location of the school teaches all of their courses in English.

Universite Pierre et Marie Curie has been a leading institution in France since it was formed in 1971. It is known as the centre of research and studies in the country. There are 125 laboratories inside of the university, with areas such as modelling and engineering, matter and new materials, living earth and environment and life and health.

Here is a brief look at some of the other top universities and colleges in France:

Enter your personal email address below:

Your information is 100% safe and will not be shared with anyone else. You can unsubscribe with one click at any time.